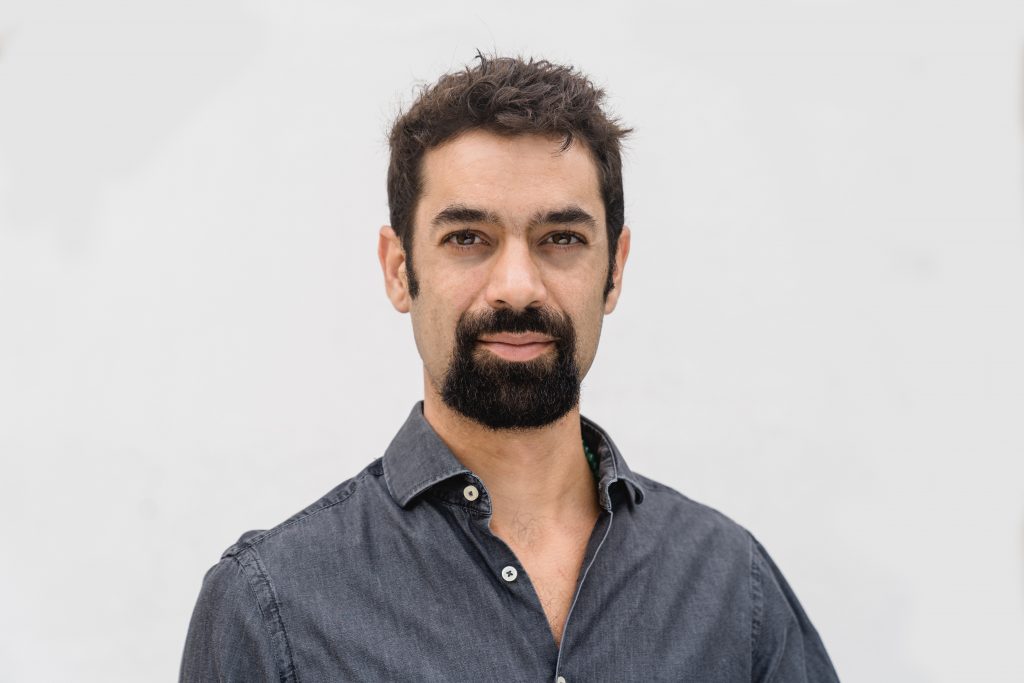 Daniel´s life has three cornerstones: Spirituality, science and aesthetics. His scientific home is system science, social and cultural anthropology and consciousness research, his spiritual home is a pantheistic pragmatism with a focus on Vajrayana Buddhism and the aesthetics are part of enjoying beauty in nature, culture and between beings.

Daniel was born into a family in which spirituality, education and medicine were part of everyday life. Destiny gave him some ruff teachings on life and death, which empowered his quest of searching and creating meaning to life and arise a few times from the ashes.

Basically, his interests have been to make sense about experiences and human life, and to help others to move to a meaningful and healthy co-creation.

Fields of interests to explore consciousness have been systems of thinking, ideology, religions and rituals, philosophy of science, phenomenology of experience and cybernetics.

He explored applied research and development projects for self-exploration software tools, impact assessment, pain perception and flickering light perception. He has been lecturer at the University of Vienna in Anthropology and Sociology. He holds the Young Scientist Bertalanffy Award of the European Meeting of Cybernetics and System Research 2016, has worked for several research institutions, such as the Bertalanffy Center for the Study of Systems Science, the European School of Governance and co-founded the independent Viennese Academy of Consciousness Research in 2015. He also co-founded Existential Consciousness Research Institute in 2018.

He explored different cultures and spiritual paths, and holistic healing techniques as well as altered states of consciousness, intuition, meditation and trance in Shamanism, Alternative Medicine, Zen, Vipassana, Vajrayana, Mindfulness, neo-shamanism and guided meditative practices. He has a fable for sacred or mythological texts like the bible, the Daodejing …  and is as well-trained in Reiki and other energy systems.

Daniel’s student life has been paralleled by feminist ideas, and emancipatory approaches, which encouraged him to think about masculinity and organization. In this course, he co-authored a book “Sex, Masculinity and God” in 2020 and organized several international conferences about consciousness research and anthropology.

Besides of that, he loves the peaks of the mountain, the waves of the sea, strong espresso, selected music and good time with friends, family and photography. 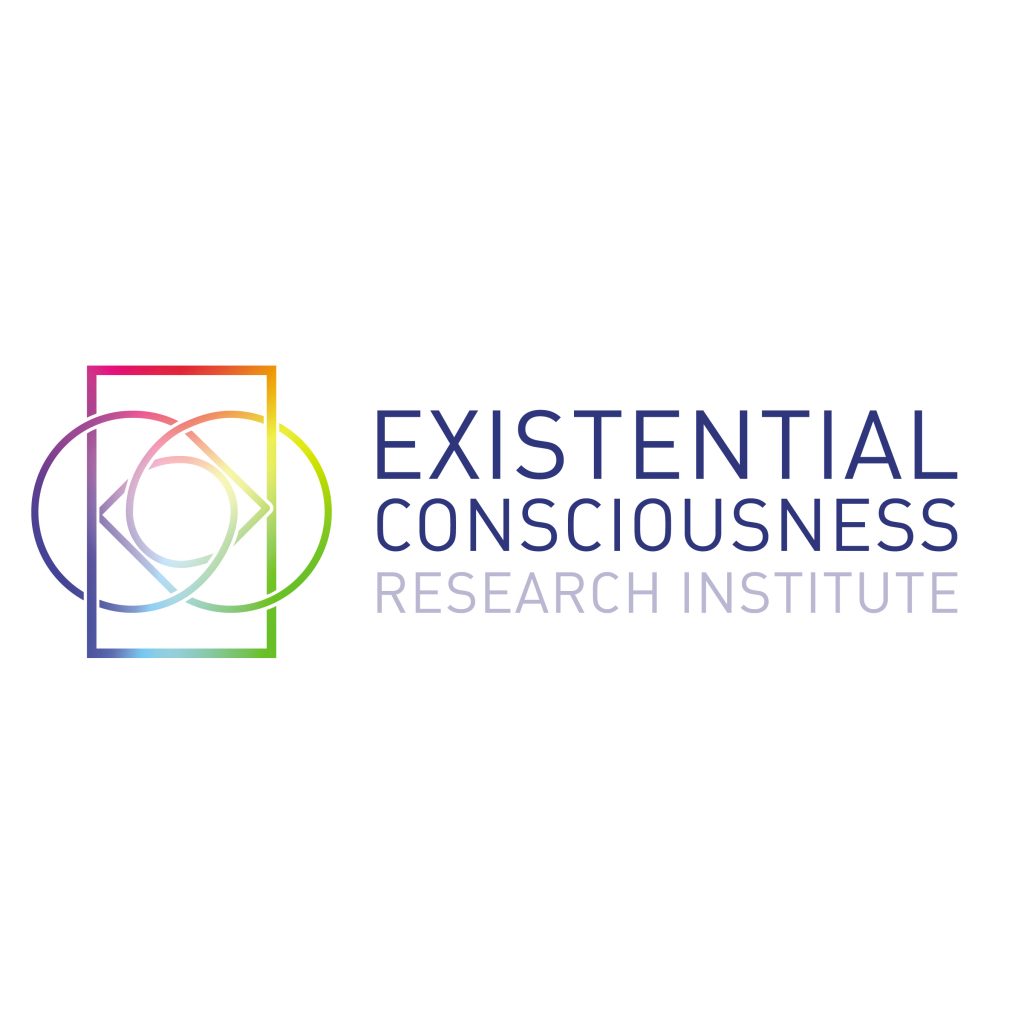 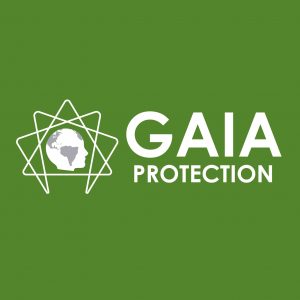 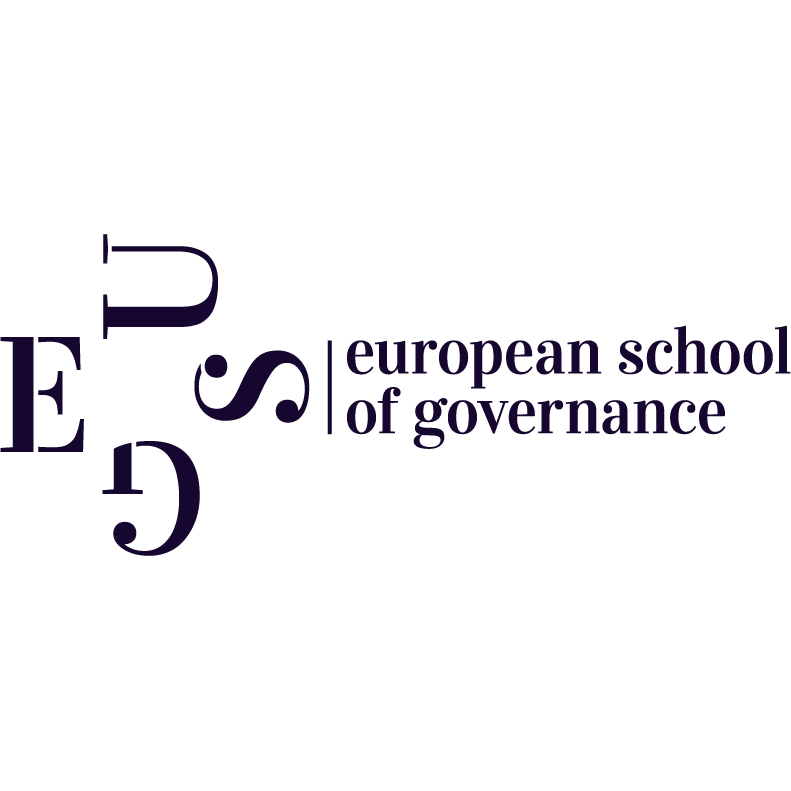 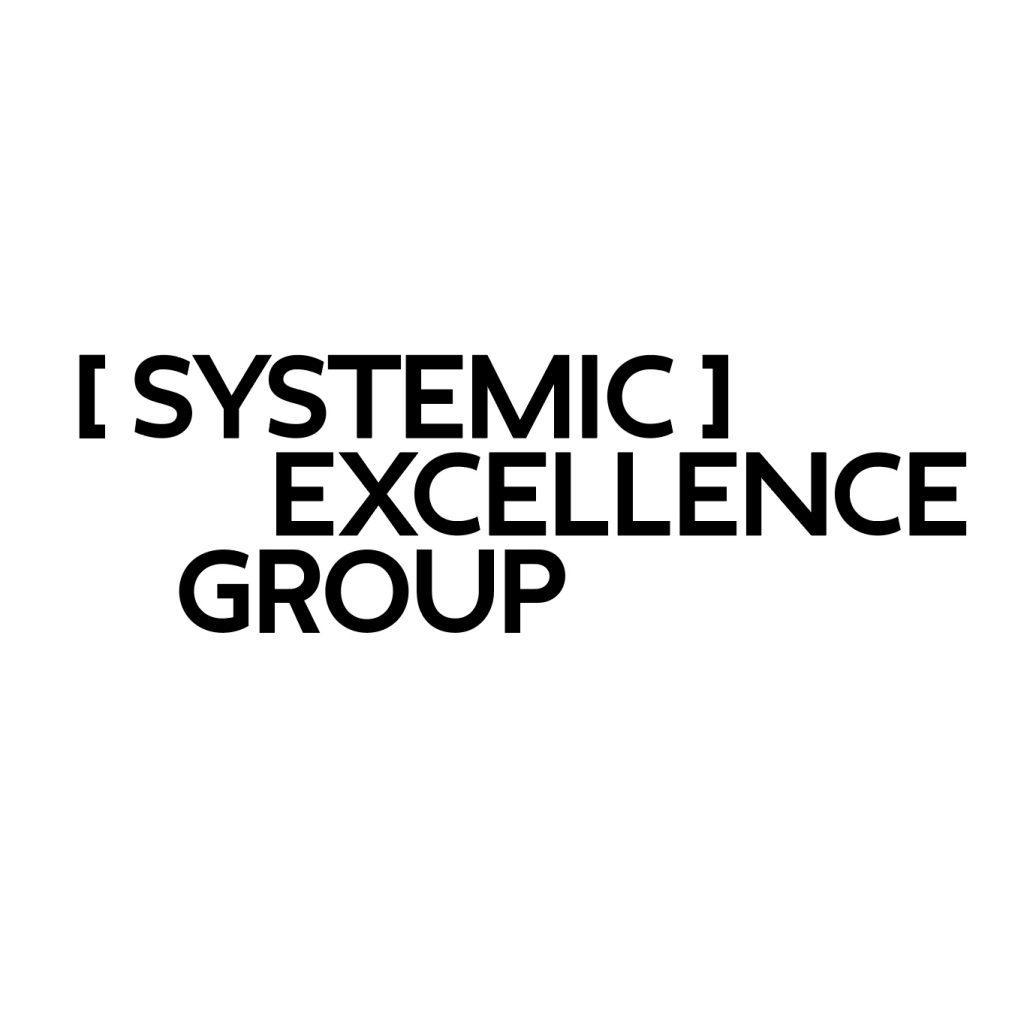 Look at the CV